Arsenal
Opublikowany 9 cze 2021
Join Lydia Williams and Steph Catley as they take on Geoguessr in episode 2 of our new series. 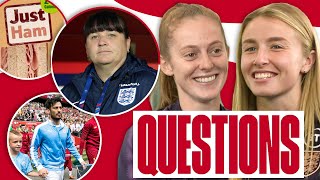 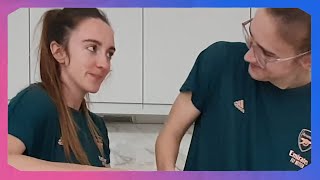 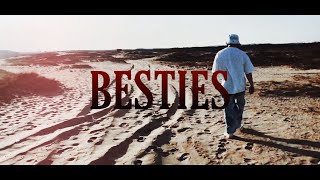 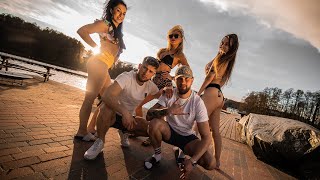